Bríanán McEnteggart from Ireland slimmed down 20st 5lbs*. She’s been told that she might not reach 30 if she doesn’t lose her excessive weight but after joining Slimming World, not only has she been crowned Slimming World Woman 2014, she also have a full life ahead of her, a new job and a home with her loving boyfriend.
“Like most big kids I was picked on at school, I put up my defenses so no-one would ever know they’d hurt my feelings but when I got home I’d cry. Not much changed as I got older. At 27 you should be out living your life, but I didn’t want to be seen by anyone so I’d just stay home and read a book or watch television.”
She went for a check up one time and the hospital dietician had to sit her in an “obesity chair” because the scales just couldn’t accommodate her weight. She felt mortified and her confidence was crushed.

“I had two major ‘wake up calls’ to get me to join Slimming World. The first was when my doctor told me that I was on the verge of a heart attack – I was only 27! Hearing something like that scares the living daylights out of you. The second happened when my bath cracked under my weight while I was showering. I was horrified and wanted the ground to swallow me up. My dad tried to fix it to save my blushes, but that was the final push I needed and I joined Slimming World two days later.”

Like most of the newbies, she was nervous the first time she walked into a group but everyone welcomed her with open arms and her consultant, Fiona, eased her worries away. Soon enough she was enjoying it.

“Food Optimising – Slimming World’s healthy eating programme – was like nothing I’d ever tried before – it’s like magic! I lost 11lbs in my first week and 4½st in just three months, while enjoying stir-fries and roast dinners. A far cry from my past weight loss attempts which had left me hungry and miserable. Best of all, I can still enjoy treats like a small bar of chocolate, a bag of crisps or a vodka and diet cola.

Before she struggled to walk far distances but now she can go for 3 miles a day. Slowly she’s building up her distance, one lamp post after another. She’s also planning on taking a Zumba dance class.

“Since losing weight I feel like a whole new person; I’ve got a job, I’ve got a boyfriend, I’ve discovered a love of shopping and I’ve swapped staying in for nights out on the dance floor with friends.”
“I honestly believe that if it wasn’t for my Slimming World group I wouldn’t be alive today, I would be six-foot under and my parents would be visiting my grave. My doctor is over the moon and so am I.”

Whenever she sees her old photographs, she can see a sad girl even though her lips were smiling. She remembered holding her head down when she walks and hated staring at the mirror.

“Now when I smile my whole face smiles, and I walk everywhere with my head held high. I feel like I’ve got a second chance at life and I’m looking forward to everything the future holds.”

To see more of Bríanán McEnteggart’s story, see the video below: 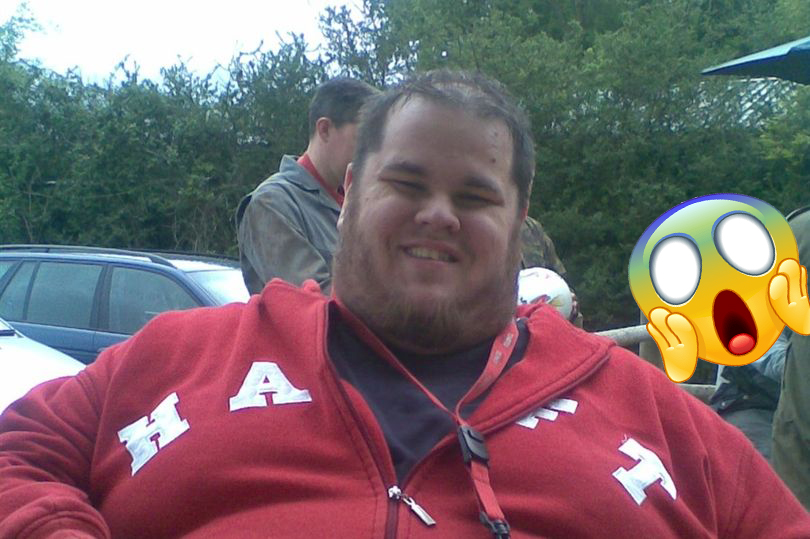 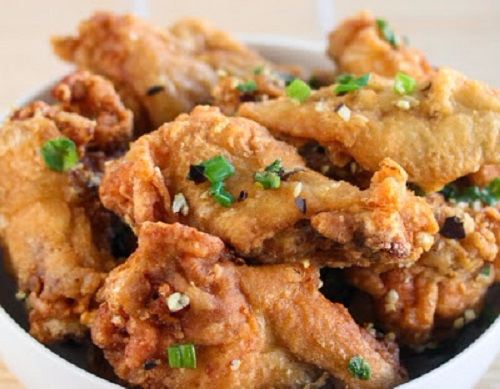 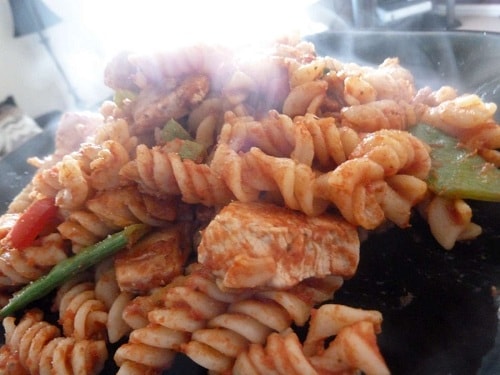 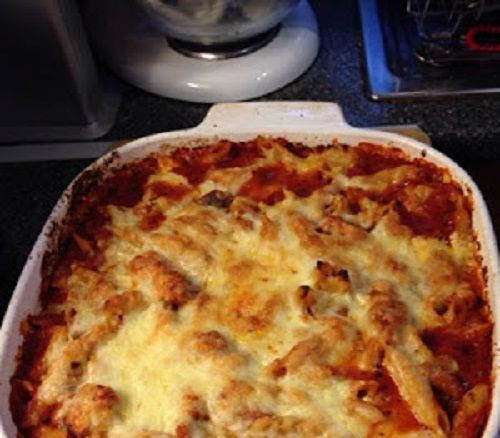