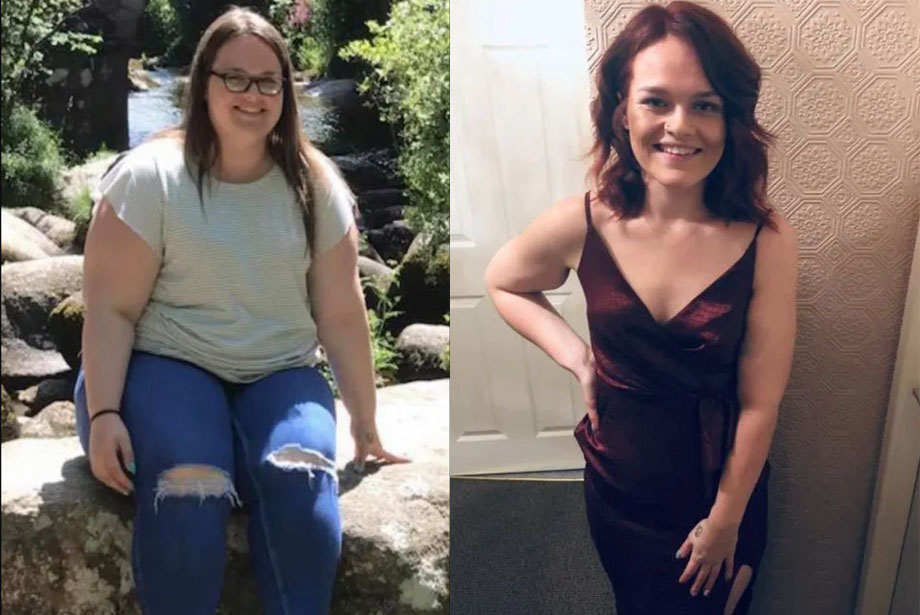 A visit to her GP confirmed her worst fears, Kaitlin — then aged 20, 20st 2lb and a size 24 — was on the verge of a heart attack. Shocked into action, she swapped crisps for healthier snacks and joined a gym, losing more than 9st.

She says: “It’s crazy to think about how many packets of crisps I used to get through — I was definitely addicted.”

But when Kaitlin Liney was on her 42nd packet of the week, and midnight takeaways were a regular meal, she knew her eating was out of control.

She said: “I would feel permanently starving and food was my weakness — especially cheese and onion Walkers crisps, One packet was never enough, especially if I was feeling emotional or stressed, sweets, takeaways, chocolate and biscuits were also my downfall.”

“Now I’m really regimented and I try not to eat alone, so I can stay in check.”

Kaitlin, 22, who studies animal management at Riseholme College in Lincoln, was overweight as a child and weighed 18st at age 15.

She says: “I was always known as the big child. Even in primary school I was bigger than the other kids.

“But it was during GCSEs that my eating got out of control. I was so stressed out I ate to hide my emotions, when I’d binge a whole multipack of crisps it would give me momentary relief, but that soon wore off.”

“I hid my insecurity about my weight with my outgoing personality but deep down I hated it.”

It wasn’t until Kaitlin went for a routine check-up with her GP in June 2018 that she realised she had to change.

She says: “When I stepped on the scales, it said 20st 2lb. It was a huge shock, I was told I was morbidly obese and at high risk of a heart attack, diabetes and more — it was a huge wake-up call.”

Kaitlin confided in her mum, Rachel Liney, 45, a carer, and stepdad, Darren Liney, 55, an agricultural engineer.

She says: “My mum was lovely but honest, too, and agreed I needed to sort my weight out.”

Two weeks later, Kaitlin started Slimming World and joined a gym near her home in Lincoln.

She says: “It was really daunting going to exercise. But my friend came with me, which helped, at first I just did light cardio. As I got fitter I joined some classes.”

“I really loved it. I’d hoped to lose 2st in six months, but lost over five, taking me down to 15st.”

Kaitlin also forced herself to give up the takeaways and multipacks of crisps.

She says: “I swapped crisps for apples whenever I had a craving. Sometimes the cravings were so strong I’d be having a fight with myself in my head.” 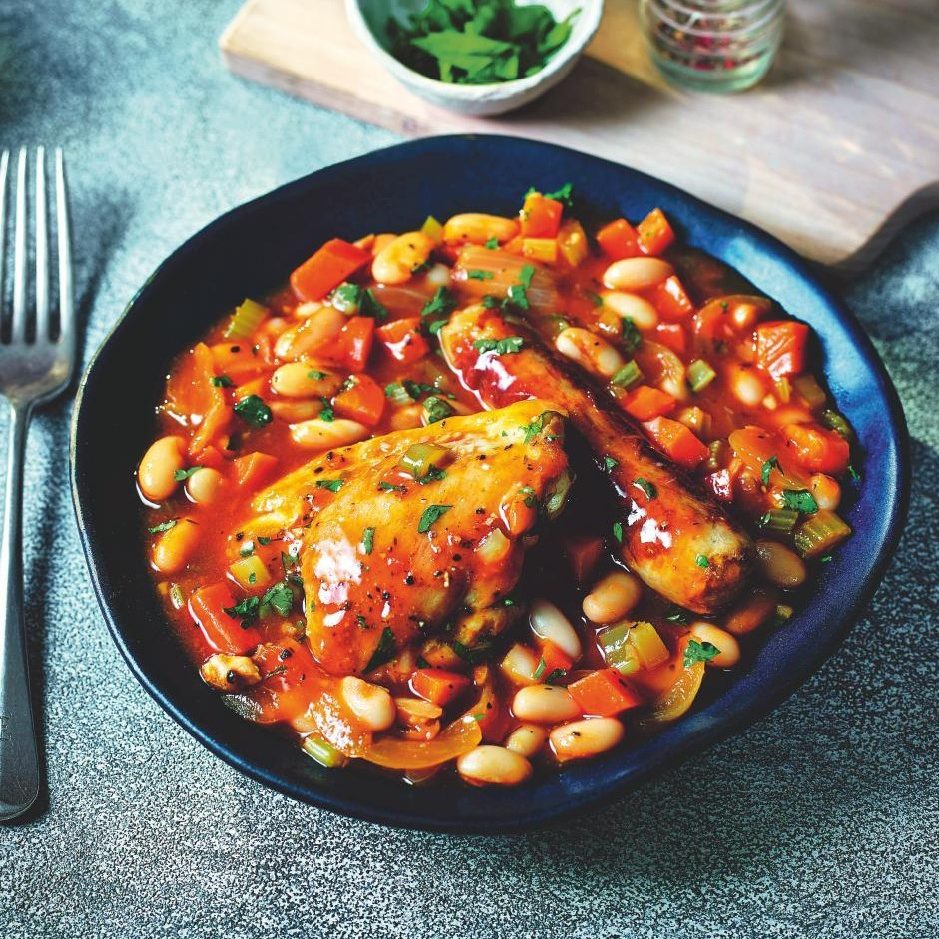 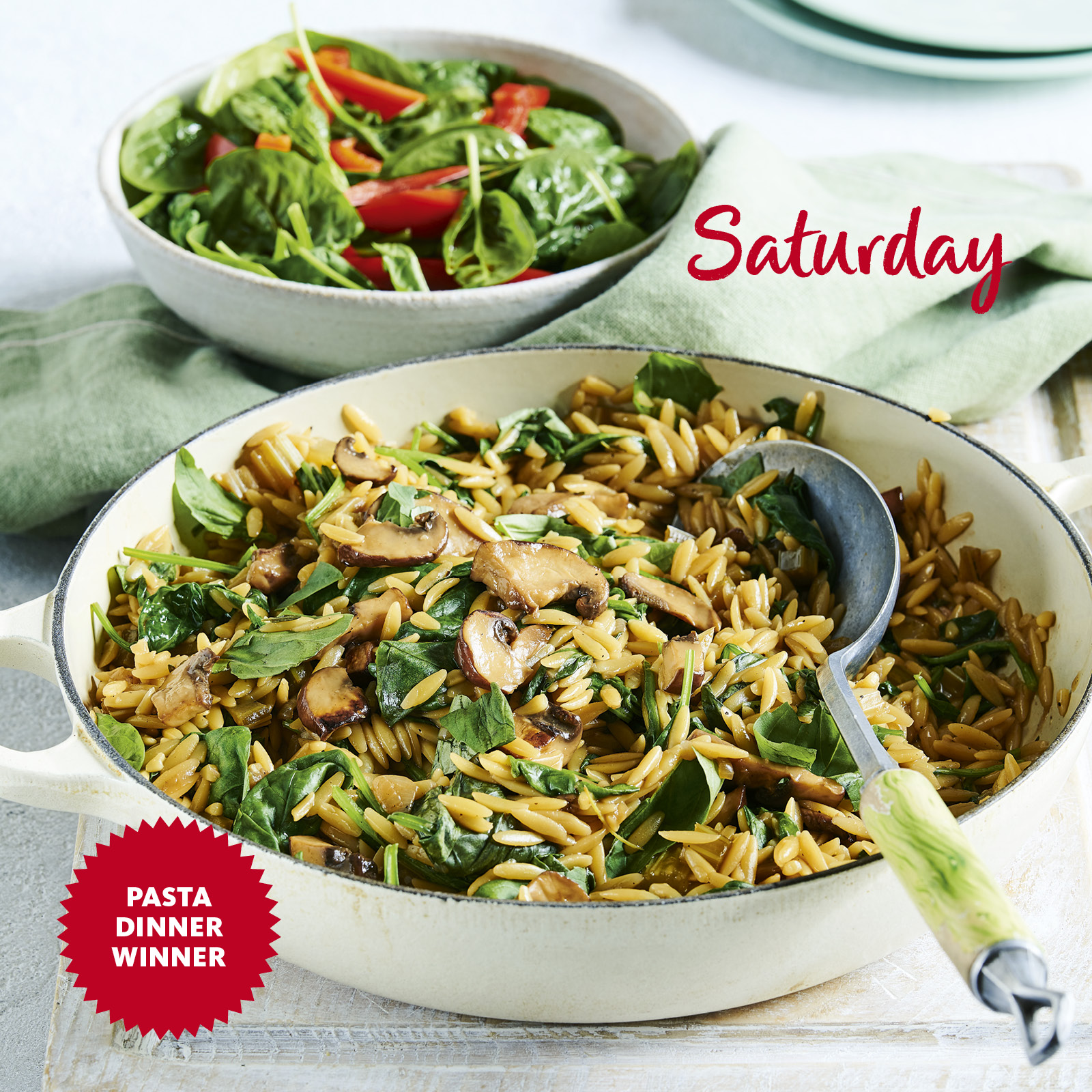