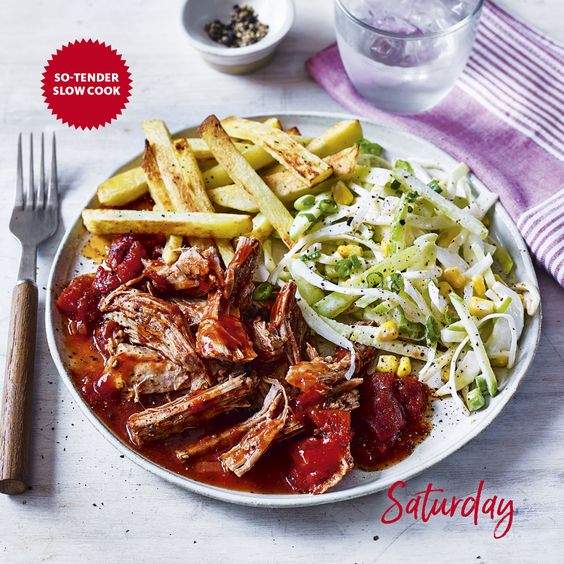 700g floury potatoes, such as Maris Piper or King Edward, peeled and cut into chips

1 Spray a non-stick frying pan with low-calorie cooking spray and place over a medium-high heat. Add the pork and sear all over, Transfer to a slow cooker, add 2 tbsp paprika. then cover with boiling water. Cover with the lid and cook for 6.8 hours on high. (See Cook’s note for oven method.)

2 About half an hour before the pork is ready, preheat your oven to 200’C/fan 180’C/gas 6. Boil the chips for 3-4 minutes, then drain. Spread in a single layer on a Large, non-stick baking tray and spray with low-calorie cooking spray. Season and bake for 20.25 minutes. or until golden,

3 About 20 minutes before the pork is ready, put the onion and tomatoes into a food processor and whizz to a smooth paste. Transfer to a saucepan with the diet cola, vinegar, remaining paprika and the oregano. Simmer for 15-20 minutes. stirring occasionally, until thickened and glossy. Mix together all the slaw ingredients.

4 Remove the pork from the pan, then shred using 2 forks. Stir the pork into the sauce. Divide the pork, chips and slaw between 4 plates and add freshly ground black pepper.

COOK’S NOTE If you don’t have a slow cooker, preheat your oven to 150°C/ fan 130°C/gas 2. Prepare the pork as per step 1, but place in a casserole dish. Cover and cook for 3/4 hours until falling apart.

Slimming Tip 1 – Don’t go hungry
If you are hungry you need to eat. Depriving your body of food will just see you miserable and maybe even grabbing the high fat, high sugar foods instead. And that’s really not going to help.

Slimming Tip 2 – Fill up on Super Slimming Foods
Now no food has the power to actually slim you down, but the foods with the least calories for the most amount of filling power will cut your calorie intake without you even realising.
These foods what to take priory over other foods, by filling your plate with at least 1/3 of the Super Slimming Foods will see the lbs literally drop off.

Slimming Tip 3 – Plan Plan Plan
Fail to plan is planning to fail. Make a solid plan not only for the foods and meal you are going to enjoy but also what might get in your way. If you know you have a night out, that’s fine, just plan… What food will you order? What drinks will you order? And stick to your plan for amazing weight losses.

With so many slimming world meals that can be adapted to your lifestyle. From batch cooking and making the most of your time by using the slow cooker. Our aim is to develop healthy recipes that can fit into any diet you are following. With a strong emphasis on budget family meal recipes with a good dollop of motivation and self-belief. 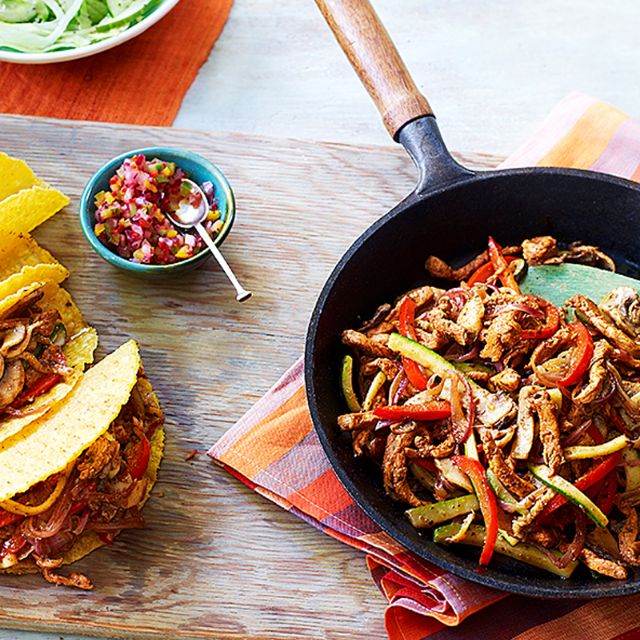 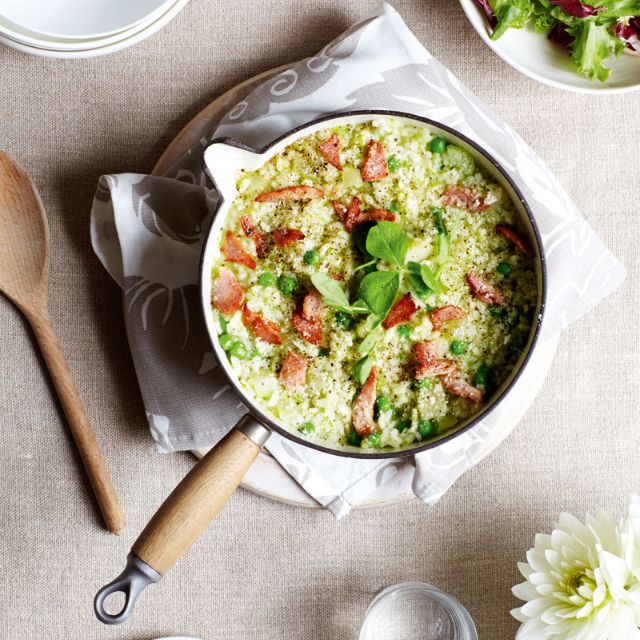 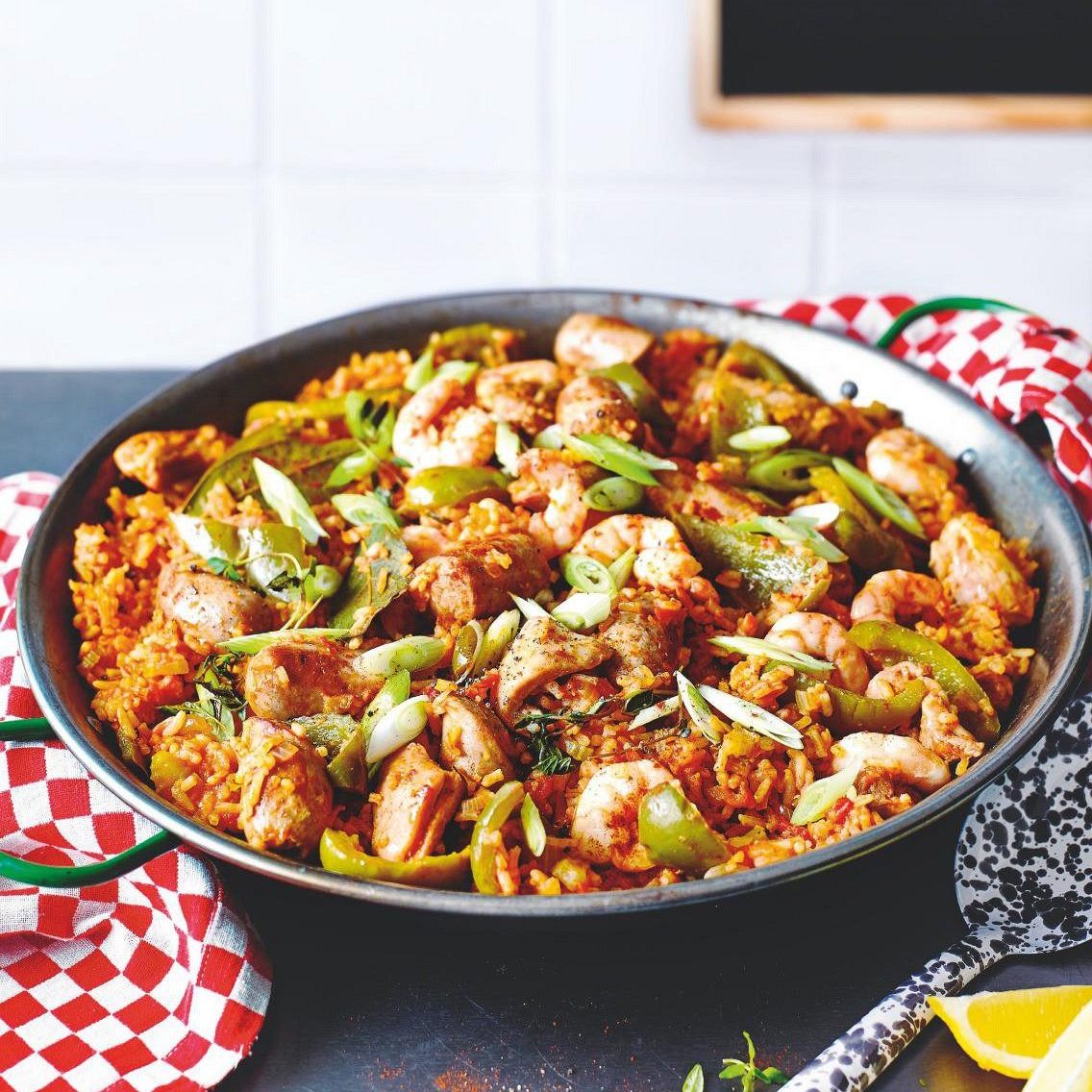 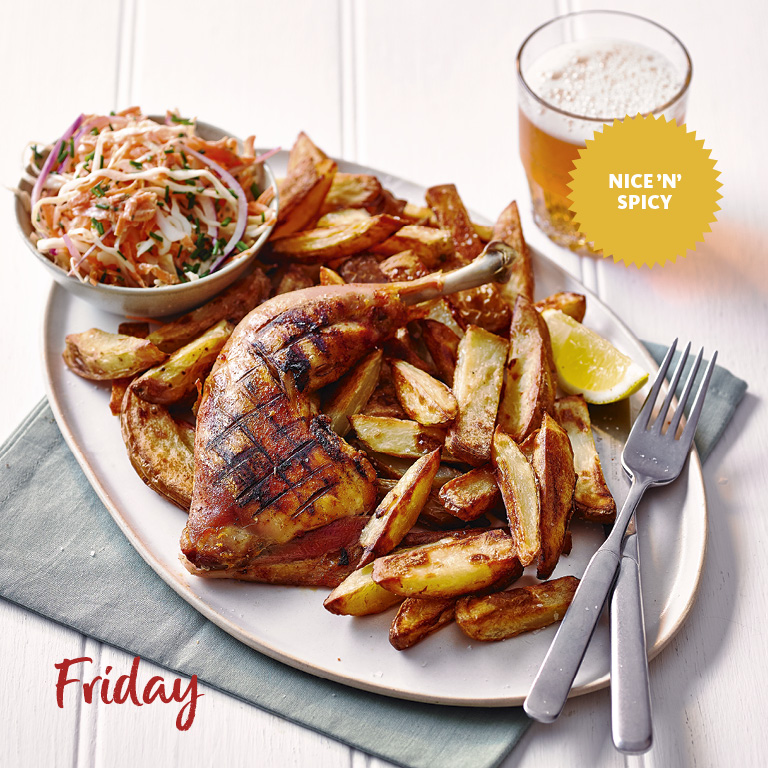